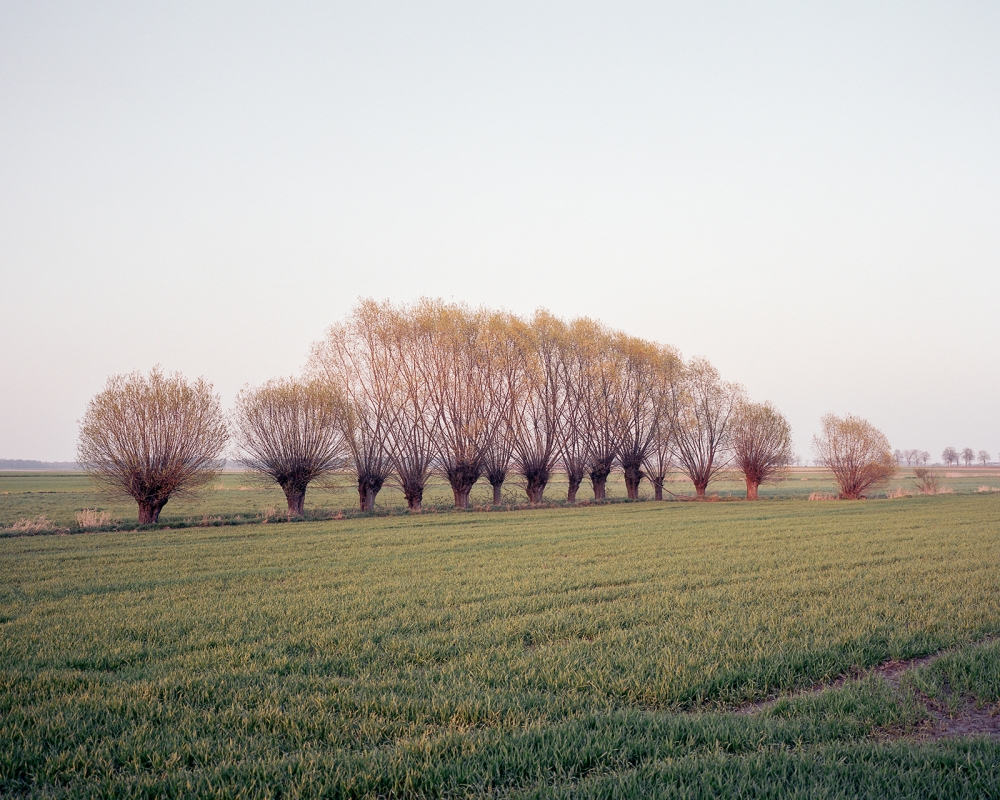 The area of southern Wielkopolska (region of west-central Poland) is commonly known as a "granary of Poland" due to its agricultural predisposition. For hundreds of years this land is cultivated with wheat, rye, white beet, potatoes, fruits and vegetables. A very developed breeding, including swine, poultry and cattle takes place there. Agriculture became the very foundation of food industry growth – meat, fruit and vegetable processing plants, windmills, breweries and distilleries are spread all over the province.

The future of the region in uncertain. When in December 2014 Polish Ministry of Environment issued a license for exploratory wells in order to testificate lignite deposits, the inhabitants, threatened by it, jointly and severally objected to the plans of building the open pit mine. Local community, bound to the agricultural tradition, is fully aware of catastrophic disasters connected with exploitation of lignite beds, that may strike at their cultural, natural and material heritage. There is a justified anxiety, that the fertile land, which has fed generations of farmers, might be irrevocably lost. The mine’s activity will change lives of inhabitants of 22 villages around the area of Krobia, Poniec and Miejska Górka communities. As a result of substantial drying out the soil, which will occur during the construction of the mine, the profitability of husbandry will decrease, along with the increase of the unemployment in the region that currently blooms economically.